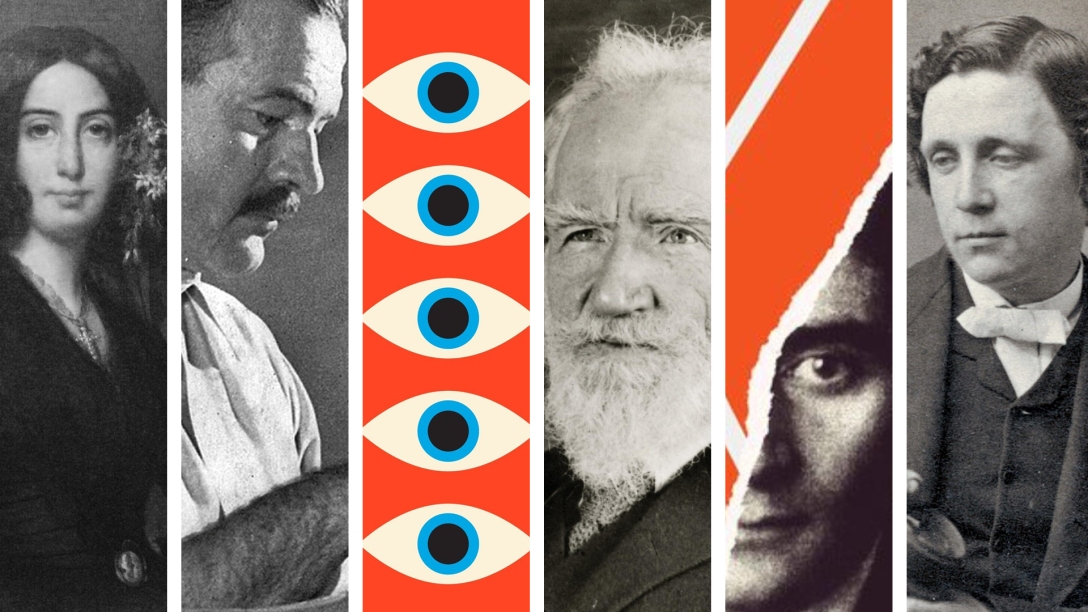 Do you ever get stuck trying to figure out what to read next? Today I was browsing Flavorwire’s online calendar of literary events from history, and the milestones in the first week of July struck a chord, and sent me scrambling for all sorts of things to read and watch in solidarity and celebration. Perhaps you’d like to come along on the journey – it’s a great way to jazz up your reading habits.

On July 1, 1804, Amantine Lucile Aurore Dupin was born in Paris. This fascinating woman donned men’s clothing, shamelessly smoked tobacco in public, took a man’s name for her writing, and was the most popular writer (of any gender) in Europe by the time she was 27. She famously had affairs with many well-known men of the day, perhaps most notably, Frederic Chopin. If you’d like to get to know George Sand better, spend some time with Judy Davis in the delicious film Impromptu – it has long been one of my favorite films. If you like historical fiction, grab a copy of Elizabeth Berg’s The Dream Lover for a fictional take on George Sand’s storied life. You can get the story straight from the source in My Life by George Sand, or get to know her art by reading any of her novels. 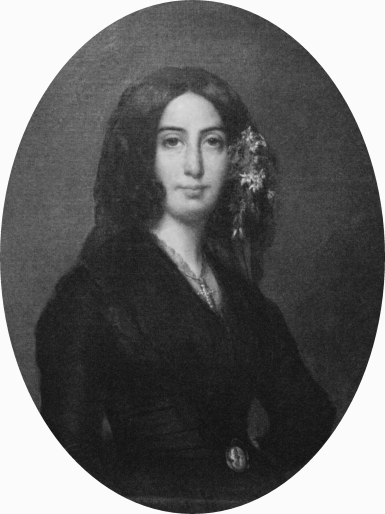 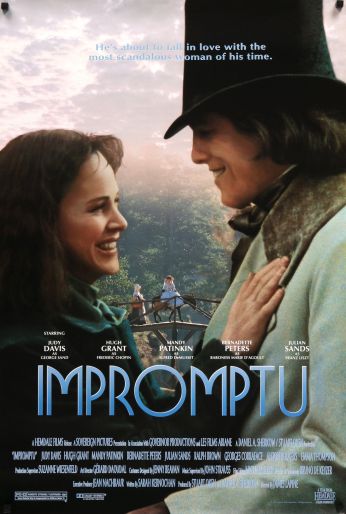 The 1990 film Impromptu was inspired by the relationship between George Sand and Frédéric Chopin.

On July 2, 1961, the prototypical masculine drunk adventurer/writer, Ernest Hemingway, committed suicide at the age of 61. Hemingway has served as a manly inspiration to some for generations, and as a cautionary tale about alcoholism, domestic violence, and depression for others, but few dispute the mark his writing left on our American literary landscape.  Many of you will have read The Old Man and the Sea for an English class assignment at some point in your school career. I recommend giving The Sun Also Rises a try, or For Whom the Bell Tolls  (also fun in movie form starring Gary Cooper and Ingrid Bergman!). Make room for the women, too – Hemingway was married four times, and there are some great novels featuring the imagined lives of these women! Try Paula McLain’s The Paris Wife or Naomi Wood’s Mrs. Hemingway for a glimpse of the promise and disappointments of loving Mr. Hemingway.

On July 3, 1883, the inimitable Franz Kafka was born in Prague. Most of us probably hear his name, and experience instantaneous associations with cockroaches and other beetle-y bugs, but Kafka had so much more up his sleeve than just The Metomorphoses (though I do acknowledge that it’s a phenomenal story). His other works strike chords of existential anxiety and surrealism a-la-waking up to find you’re a bug, but all present unique characters facing incomprehensible situations. Be sure to try The Trial and The Castle! If you want to know more, try Kafka, the Years of Insight  by Reiner Stach or take a wild ride with Jay Cantor in Forgiving the Angel : Four Stories for Franz Kafka.

Kafka, the Years of Insight by Reiner Stach

I know what you’re thinking:  could anything else possibly have happened this week?!   Why, yes!!

As it turns out, on July 4, 1862, Mr. Lewis Carroll began writing a little fancy that would become Alice’s Adventures in Wonderland, and no one would ever think of caterpillars or playing cards the same way again. While Charles Lutwidge Dodgson may have been a bit odd and offputting, his writer alter-ego Lewis Carroll was a master of logic and nonsense served up together in a big heaping helping. Be sure to check out The Story of Alice : Lewis Carroll and the Secret History of Wonderland and Alice’s Adventures : Lewis Carroll in Popular Culture by Will Brooker.

But hold on! What’s this? On July 5, 1880, George Bernard Shaw – a mere 23 years old – had the audacity to quit his day job to focus on writing. And it’s a good thing he did!   Because we now have glorious plays like Arms and the Man, Saint Joan, Major Barbara, and Pygmalion. And remember, if we didn’t have Pygmalion, we would never have had My Fair Lady! Perish the thought! That right there is reason enough to celebrate the anniversary of Mr. Shaw’s renewed commitment to his writing! 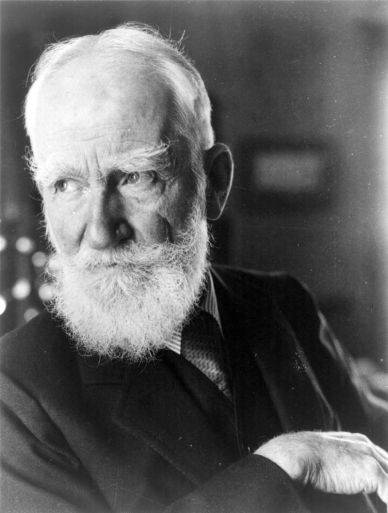 My Fair Lady is based on Bernard Shaw’s Pygmalion.

Seems like a pretty great week in literary history, though I admit that this is where I stopped, because I found myself up to my hips in books to read and movies to watch. Historical events from the rest of July will have to wait for another time.